Suggested Reading
(please note: if you don't see a title here which you believe could be added,
please contact us and we will be happy to include it)
Old Santa Fe Association
PO Box 1055
​Santa Fe, New Mexico 87504
info@oldsantafe.org 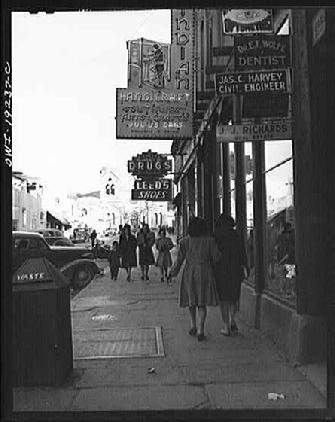 Death Comes for the Archbishop, by Willa Cather
Classic novel of Santa Fe and the building of Archbishop Lamy’s Cathedral

Enchantment and Exploitation by William deBuys
Subtitled: The Life and Hard Times of a New Mexico Mountain Range
This is a study of the histories of the peoples of the Sangre de Cristo Mountains
University of New Mexico Press, 1985

The Centuries of Santa Fe, by Paul Horgan
History of Santa Fe told in fictionalized form, 1976

Lamy of Santa Fe
(out of print, available through libraries,
or contact Nicolas Potter, Bookseller at 505-983-5434)
Farrar, Straus & Giroux

The Myth of Santa Fe, by Chris Wilson
Primarily a 20th century history up through the early 1990’s
University of New Mexico Press, 1997 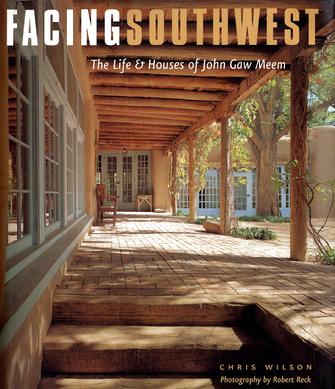 Old Houses of New Mexico and the People Who Built Them, by Sytha Motto
Calvin Horn Publisher, Inc., 1972

Santa Fe: The Autobiography of a Southwestern Town, by Oliver LaFarge 1959
(out of print, available through libraries,
or contact Nicolas Potter, Bookseller at 505-983-5434)

Culture in the Marketplace: Gender, Art and Value in the American Southwest, by Molly Mullin
How anthropological notions of culture in the early twentieth century were used to valorize Indian art and create a Southwest Indian art market
Duke University Press, 2001

Living Legends of the Santa Fe Country, by Alice Bullock, 1978

A Short History of Santa Fe, by Susan Hazen-Hammond, 1988
Architecture Santa Fe,  A Guidebook, by Paul Weideman
A thorough, up-to-date overview of the myriad styles of architecture found in our unique city
Running Lizard Press, 2019
https://www.historicsantafe.org/545-hsff-blog/2019/12/19/paul-weideman-review 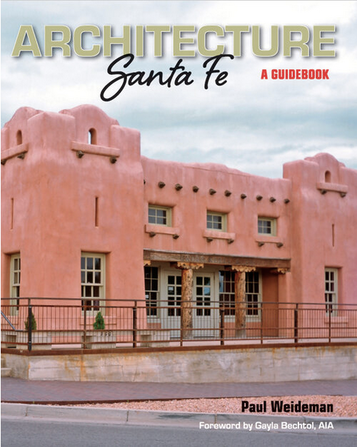 Books written by members of the Old Santa Fe Association, past and present:

Elizabeth West
Santa Fe  400 Years, 400 questions
This easily accessible look at Santa Fe's history and culture
is replete with historic photographs and local lore
which shed light on how we came to be as a city and as a community.
Sunstone Press, 2012

Historic Santa Fe Foundation
Old Santa Fe Today 4th Edition, 1992
Multiple editions have been published by the HSFF over the years and an update is in the works at this time.
Learn more at www.historicsantafe.org/